The Chicago Cubs entered the 2021 offseason with plenty of questions to answer, but the front office promised to deliver in the months leading up to the 2022 season. Changes to the coaching staff have already been made, and there have been some small improvements to the roster.

Despite what management might lead you to believe, the Cubs are not willing to spend enough money to be competitive in 2022. This was always part of the plan, but the Cubs were expected to be in some of the less talented free agents.

The pitching market is exploding right now, and there are some players out there that the Cubs can afford. Improving the rotation has to be one of the main goals for the Cubs, but they have already lost out on one terrific option.

Brace yourselves Cubs fans, it’s going to be a long offseason of coming up short for the Cubbies.

Matz to the Cardinals

The week started out with the news that the Cubs were one of eight teams talking to free-agent pitcher Steven Matz. Matz was the perfect type of pitcher for the Cubs to target, and he could have brought some serious stability to the rotation in 2022 and beyond. 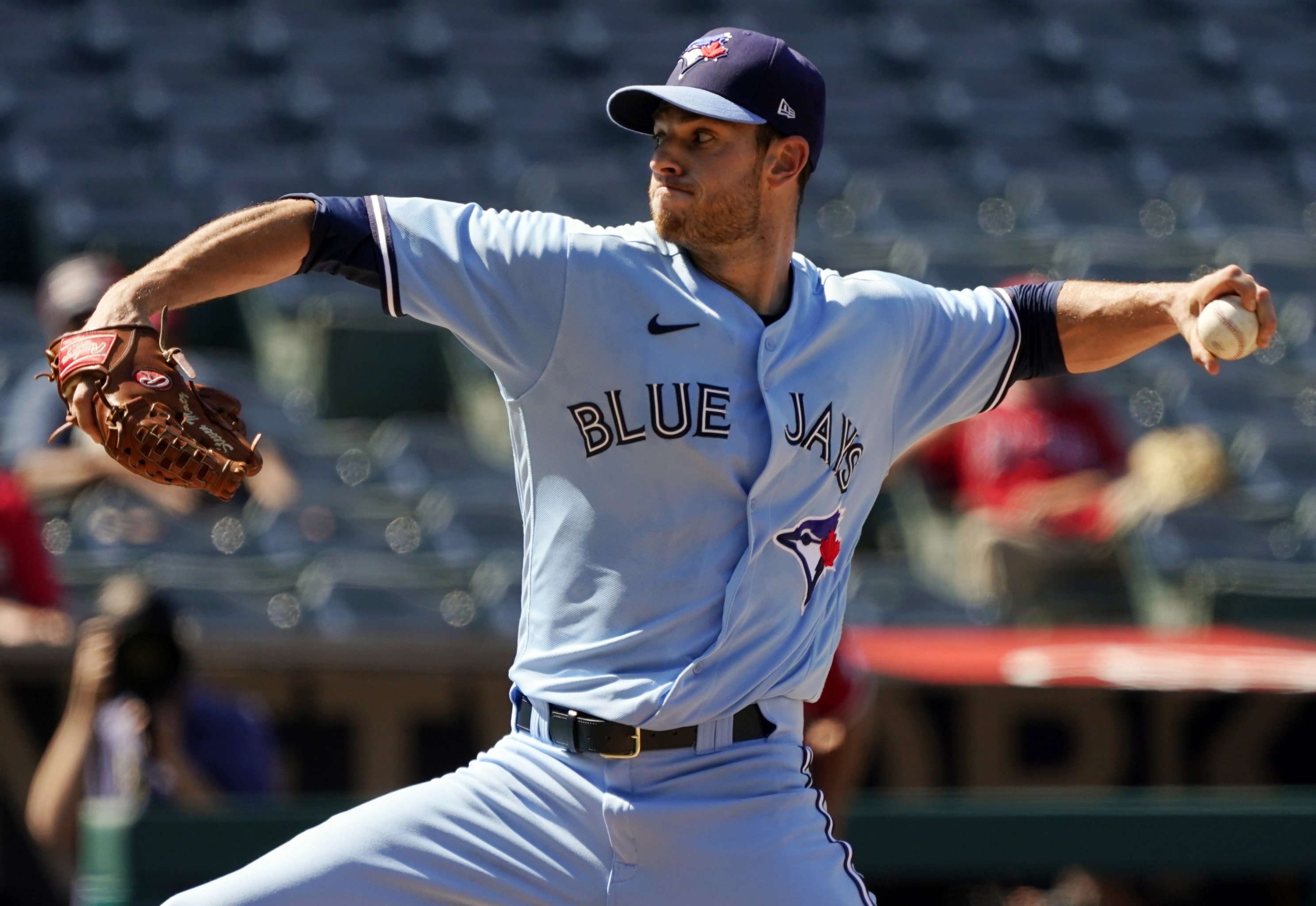 Matz was never going to command top dollar, but he was good enough that nearly one-third of the league was interested in signing him. Not only did he not elect to sign with the Cubs, but he decided to agree to a deal with the hated St. Louis Cardinals.

Losing a free agent battle to the Cardinals is never fun, but looking at the contract should make Cubs fans furious. Matz agreed to a four-year, $44 million deal, and that’s money that the Cubs should have been able to pay.

Not only are the Cubs losing out on potential free-agent additions but catching prospect Miguel Amaya will also miss the 2022 season. It was announced that Amaya will undergo Tommy John’s surgery and that could ultimately impact the way that the rest of his career plays out.

The Cubs shut Amaya down early in 2021 as he was dealing with a right forearm strain. There was also some concern that it was something more, and needing to have Tommy John’s surgery is a massive blow.

This is going to affect how the Cubs view Willson Contreras as they might need to lock him up long-term after the Amaya news. The Cubs don’t have enough talent to lose anyone, but losing Amaya makes things significantly worse.

Now that the Super Bowl is over, this is usually the time when all eyes are on Spring Training, especially for Cubs fans. There is actually baseball being played in Mesa, but not from the top players. […]

It’s rumor season in baseball, and the Cubs are once again centered in many of these discussions. Find out the latest rumors and what they might mean for the Cubs franchise moving forward. […]

With the 2022 season in shambles for the Cubs, it’s time to look ahead to 2023. This roster will look different next season, but some players are worthy of keeping around.
[…]