Last week the Cubs announced that Carter Hawkins was named as new general manager, and he would begin his work immediately. Hawkins comes to Chicago from Cleveland, and it’s likely that he will be looking to bring some of his peers with him.

This week, the Cubs announced another change to the front office, but this move was more of a mutual decision. Assistant general manager Randy Bush will be taking a new position with the Cubs but will be moving out of the front office.

Bush has actually been with the Cubs since the 2005 season when he was named Special Assistant to the GM. Jim Hendry was the GM at that time, and he actually made Bush an assistant GM that next season.

It was Bush that approached Hoyer about ending his run with the Cubs after the 2021 season as he wants to spend more time with his family. Hoyer will be keeping Bush on staff, but it will only be as an advisor to the team.

It’s been clear since last year when Theo Epstein stepped down that this was going to be a big offseason for the Cubs. Losing Bush might not be viewed as a major loss, but it does take another man away that has been a consistent presence with the team. 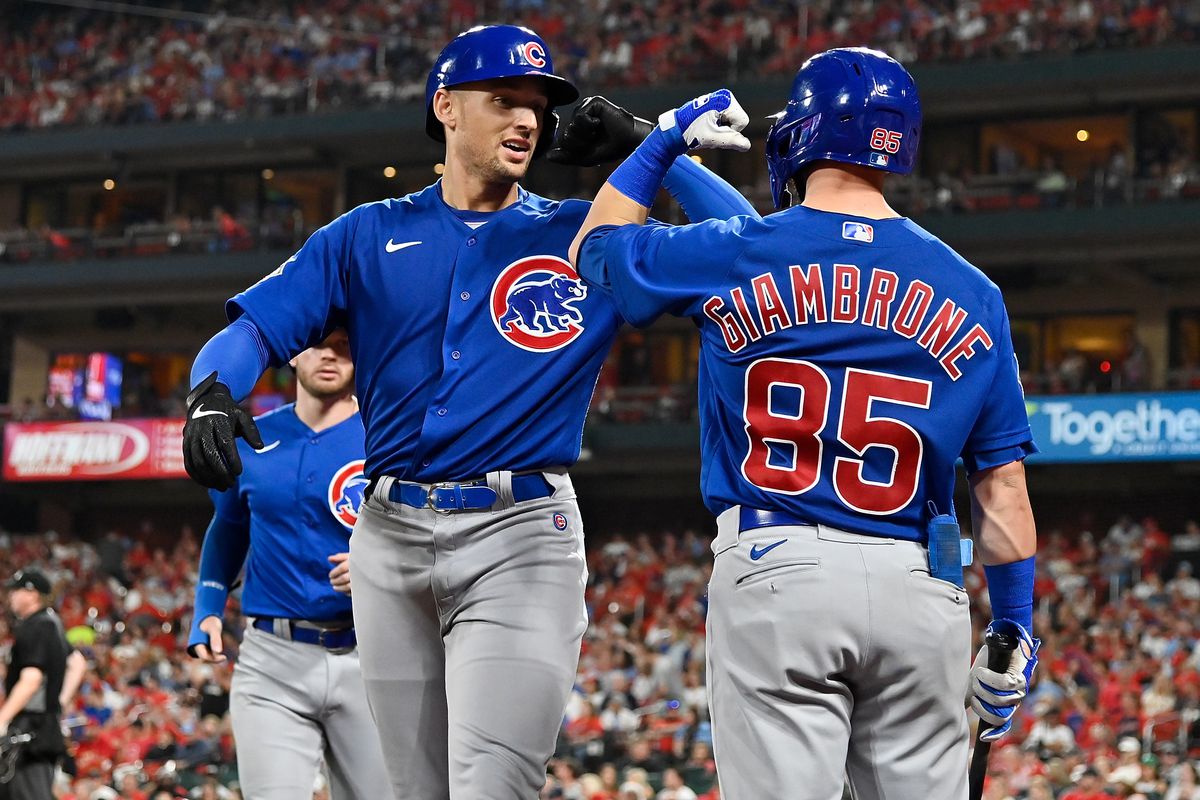 The season might be over, but the Cubs have continued to make some roster moves in relation to the 40-man active roster. There were a number of transactions made this week, but nothing of real significance.

The Cubs ended the regular season with a slew of players on the reserve/COVID-19 list, and those players have all since been activated. The 40-man roster currently sits at 39 players, giving the new front office room to add another player if the opportunity arises.

Other teams throughout the league will continue making moves as well, and the Cubs will be watching the waiver wire for a potential steal. Once the free agency period begins then that is when you will see the Cubs start to turn to lose some of the familiar names from the active roster.

Kyle Schwarber always seemed to come up with clutch postseason hits as a member of the Chicago Cubs, and he is now doing the same for the Boston Red Sox. Schwarber has arguably had the best year of his career this season, and he hasn’t stopped hitting home runs in the postseason.

Losing Schwarber this offseason was one of the first big blows and it signaled that big changes were coming. Schwarber was always such an easy player to root for in Chicago and Red Sox fans have fallen in love with the slugger as well.

Most Cubs fans have likely shut off their baseball rooting interest for the year, but following Schwarber and the Red Sox can still provide some joy until the baseball season ends.

The Chicago Cubs are hosting the San Francisco Giants this weekend at Wrigley Field, but Krist Bryant has had all of the attention of Cubs fans. […]

A Look Around the National League

With the Cubs absolutely buried in the NL Central Division standings, it’s time to look around at the rest of the league. There are some great teams, and the playoff races are heating up.
[…]

Rough Week for the Cubbies

The month of June was expected to be tough for the Chicago Cubs, but the team actually managed to get off to a solid start. The Cubs weren’t exactly building up a lead in the […]