The Chicago Cubs are still a talented ball club in the MLB. Coming into the Chicago Cubs Spring training roster in 2021, the Cubs are missing some key players that they had a year ago, including pitchers Jon Lester and Yu Darvish and power hitter Kyler Schwarber. In 2020 plenty of the Cub’s top players took giant steps back, especially their batters. Many of the key Cubs hitter’s batting averages dropped off, and for the Cubs to succeed in 2021, they will need to return to All-Star form. Chicago is projected to finish behind the St. Louis Cardinals in the National League Central and battle the Cincinnati Reds for the No. 2 seed.

The Cubs have two very good catchers that have decent bats as well. With Contreras and Romine, you have guys that have a good defense and surprisingly good bats. In 2020 Contreras took a step back in the batter’s box, but with a full 2021 season ahead, Contreras is expected to return to form. 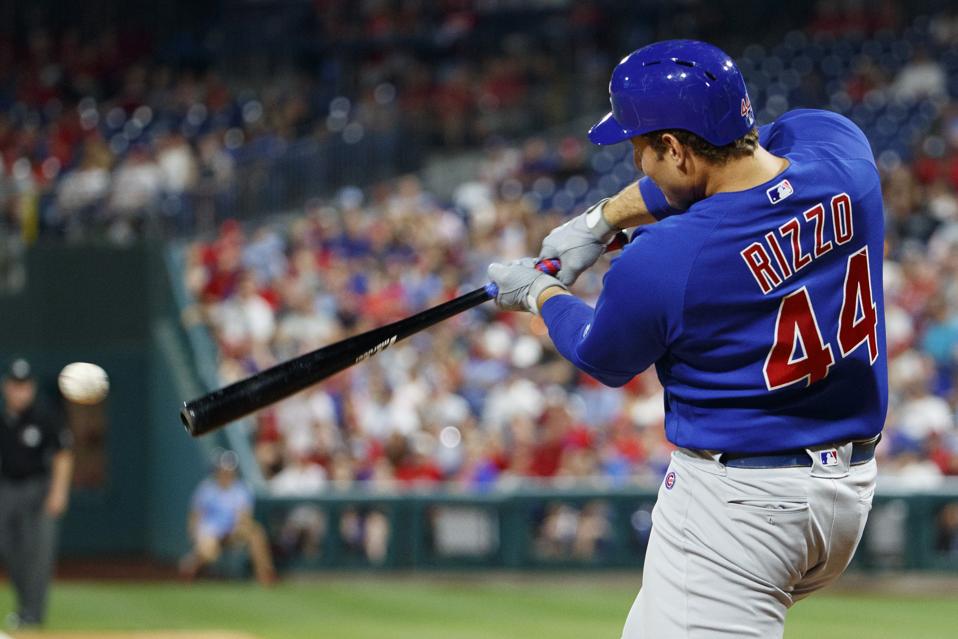 Anthony Rizzo is a very good major league first baseman. Rizzo can hit any pitch out of the park and is also good defensively. Rizzo continued to put up power numbers in 2020 but had his lowest batting average since his rookie year in San Diego, batting just .222.

In 2020 the Cubs split time between rookie Nico Hoerner and veteran Jason Kipnis at second base. Kipnis is now on the Braves, meaning the Cubs expect Hoerner to take full time at the second base. 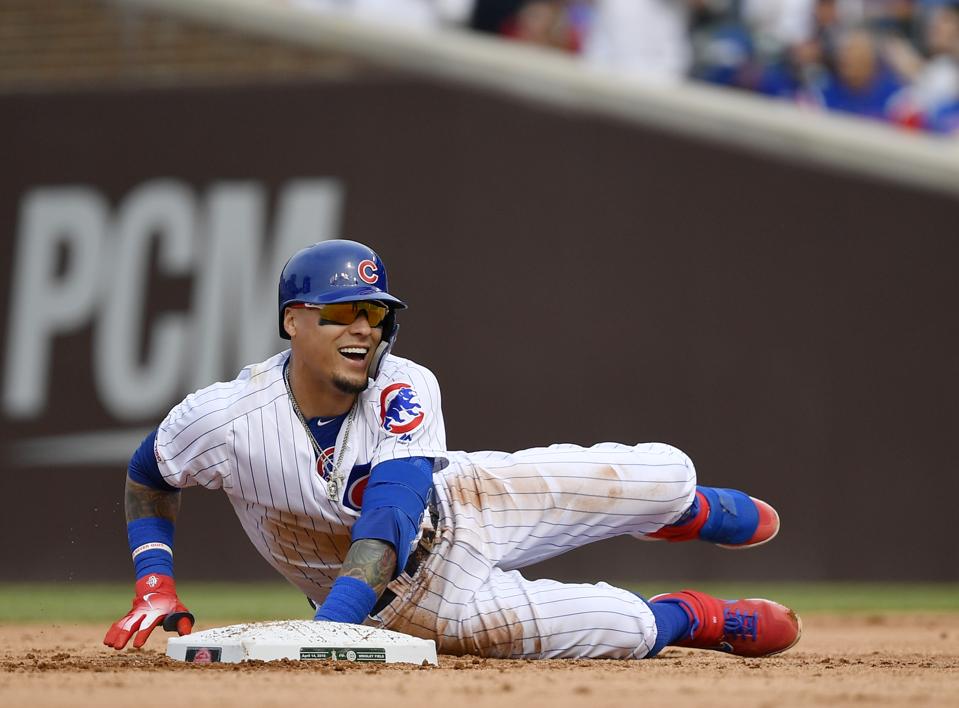 Javier Baez is one of the top shortstops in the entire MLB. At just 28 years old, Baez is entering his prime and needs to perform up to his capabilities. Baez struggled mightily in 2020, striking out 75 times and batting a very low .203 on the season.

ENJOYING CUBBASEBALL COVERAGE ON SPRING TRAINING? Click the link here to to stay updated on the latest Cubs news and previews! 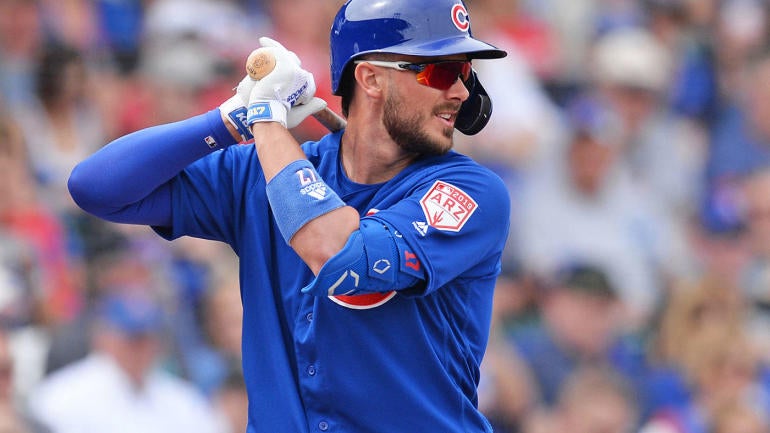 The entire off-season Kris Bryant’s name has been brought up in trade talks. Bryant is still one of the premier third basemen in the league, and it would be wise for the Cubs to hold onto him if they want to be a contender. Like his teammates,  Bryant also took a major step back in 2020, batting just .206 with four home runs and 11 RBI’s.

Chicago also has third baseman David Bote behind Bryant, serving as a decent backup who had better stats than Bryant in 2020. Bote adds depth to the Cubs lineup.

A year ago, the Chicago Cubs outfield was their most productive group of players, to say the least. Happ and Heyward led the Cubs in batting average, and the departure of Kyle Schwarber left a hole for the Cubs to fill. Chicago decided to sign power hitter Joc Pederson to play a similar role to Schwarber.

In 2021 the Chicago Cubs will have a completely revamped starting pitching rotation. Kyle Hendricks is the clear No. 1 starter for the Cubs. Chicago brought back Jake Arrietta, who had some of his best years as a Cub before leaving to join the Phillies. Overall the Cubs have a handful of pitchers coming off a high-era 2020 competing for five starting pitching spots.

Closer Craig Kimbrel headlines the Chicago Cubs bullpen. Kimbrel is the best relief pitcher on the Cubs roster. Expect Kimbrel to be joined by Jonathan Holder, Dan Winker, Pedro Strop, Andrew Chafin, Dillon Maples, and Jason Adam, to name some of the top candidates to fill the Cubs bullpen.

About Anthony Kean 1 Article
Anthony is a senior at the University of Miami pursuing dual degrees in Sports Administration and Broadcast Journalism. He started as the assistant Sports editor at the Miami Hurricane Student newspaper and has progressed to be a Sales Representative at the Patti and Allan Herbert Wellness Center. He is also interning at Knup Solutions as a content writer. Even though he is from New Jersey Anthony is one of the biggest Cowboys fans you can come across.

Chicago Cubs Have Some All Stars

It has been a long season for the Chicago Cubs, but they are a team that has some talent. Two players have been named to the All Star team and those players might not be on the team in August. […]

Cubs Off to Solid Start

The Chicago Cubs are off and running in 2022 and the team has actually been better than expected to start. Find out why this fast start could be more than just a fluke. […]

Top Prospects the Cubs Could Select in the 2022 MLB Draft

The Chicago Cubs will have the seventh overall pick when the 2022 MLB Draft gets underway on Sunday. […]